Recommended: JBL 9.1 $1000 [Amazon] Best value surround sound with wireless rear speakers. We like the fact that the rear speakers are detachable in case you do not want the speakers in the way.

Absolute Best: Sennheiser Ambeo $2000 [Amazon] – If you have the space for a huge and tall soundbar, this is the best sounding soundbar for both accuracy and power. Add a wired subwoofer to it. However, make sure your TV has eARC capability to take advantage of the full dolby sound. Otherwise, we do not recommend this. 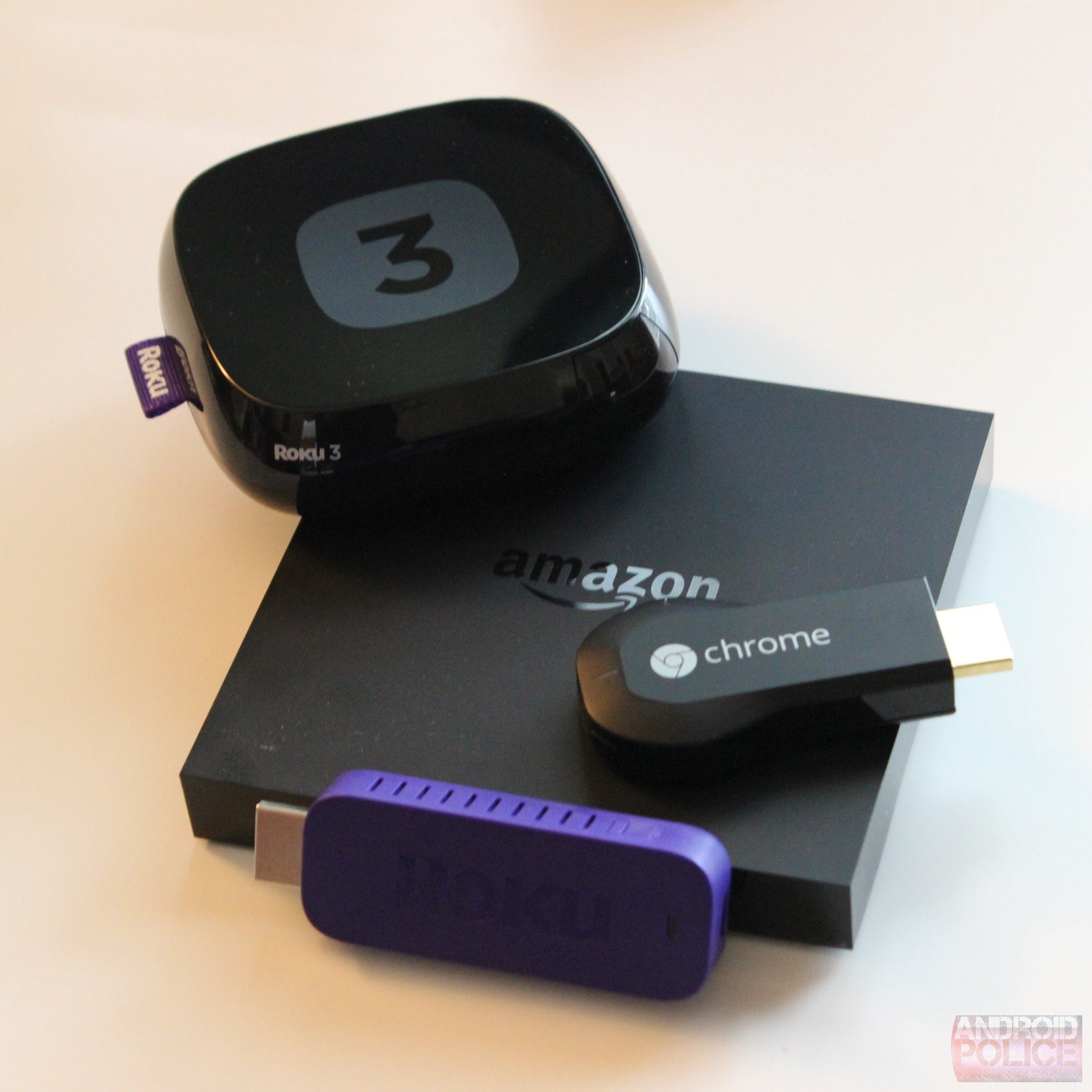 Secondary: Roku Streaming Stick+ $50 [Amazon]. Menu is most customizable. Most should get the Roku as it has over 750 channels – (Netflix, Hulu Plus, Amazon Instant Video, VUDU, HBO GO, Spotify, Epix) and Free Channels (such as Crackle, Pandora, Vimeo and Disney), Comes with a Remote (but can use Android/iOS device as remote also with Roku app, can only stream photos/music from app, not video). Most content than any other platform, however a little slower. The non-Plus Roku is slightly cheaper ($40) but does not have 4k capability.

Other Options:
Apple TV 4k $100 [Amazon, eBay] Is better if you have Apple Devices as its Airplay can stream video, photos and audio from your Apple devices ie iPad iPhone to the TV with iTunes media/movies). There are many more apps equipped to stream to Apple TV than to cast to Chromecast. Airplay, However, only works on iOS devices. Allows for “Mirroring” – share your Mac’s screen to your TV. (Netflix, Hulu Plus, HBO Go, ESPN, MLB.TV) with Free Channels (Youtube, Vimeo) Comes with a Remote
Google Chromecast Ultra $35 [eBay] (Netflix, YouTube, Hulu Plus, Google Play Movies & TV and Google Play Music, any content from your Chrome Browser on your PC/Mac/iOS or from Android devices, HBO Pay per Episode/Season on Google Play), Doesn’t come with a Remote (uses Android devices ie Android Tablet or Phone as remotes, or Chrome Browser)

Substitute: Game console – Can also stream content through a PS3, Xbox 360 or Wii U, but these devices are expensive for that sole purpose $200-$400

Don’t get: Ouya game console $100 (supposedly more channels than Chromecast, library of Android games, but not very refined and nobody cares about playing Android games on TV)
Smart TV (Plex works much better on Roku than a Smart TV such as a Smart Samsung or LG, Roku has a better dual band wifi adapter)
Amazon Fire TV $100 [Amazon], No Youtube, No Dolby, No HBO Go for comcast/charter customers. As a cheaper alternative, there is also the $40 Fire Stick [Amazon], however, the Fire Stick lacks things like optical out and ethernet for home theater setups, and doesn’t come with the $30 voice controller, and might be slower on some Amazon games, but these should not be problems for most light users.

Note: Plex allows you to stream anything from you computer to your Roku / Apple TV / Chromecast
Upcoming: Pandora to come to Google Chromecast, Video streaming from mobile devices onto Roku

Local stations broadcast perfectly free, legal, high-definition (HD) television for antennas. You can receive between 5 to 40 channels (major networks, public television, small local stations). Save money by dropping the Cable or Satellite TV!
Notes: Requires either that the TV is an HDTV (and they use Coax cable), or you are also using a USB/PCI Digital ATSC Tuner or DTV Converter Box. Some older antennas are only UHF signal (you want both as there are some major network VHF channels). Higher gain does not always mean better, as too high gain means it must be pointed directly at signal source (both in direction and less obstructions such as trees, hills, buildings, etc.)

The Mohu Metro and Leafs are about the size of a piece of paper. The amplified ones (Mohu Leaf 50 and Mohu Sky) plugs into a wall outlet or a TV USB port for power and is said to get a better signal in more distant areas from broadcast towers. Reception quality is HIGHLY dependent on your location and distance from the broadcast towers. Most reviews state that there is no big difference between the Original (30) and the Ultimate, so I would usually opt for the Original for most people living near big cities, except the Ultimate has a longer coax cable if you need that.

Don’t get:
Mohu Leaf Plus $85 (older, less powerful version of the Mohu Leaf Ultimate)
Terk HDTVa or HDTVi “Silver Sensor Antenna style” $35 (popular on Amazon but Mohu is better, this is ugly and takes more room)
Winegard (Costco copy of the Mohu Leaf) $37 or Amped version $75 (similar and longer cable 15″ vs 6″ but might have slightly worse signal than the Mohus)
Philips MANT940 (only UHF, not available anymore)
Dirt Cheap Mohu Copies such as the Artec Digital $15 [Meritline] or HomeWorx HDTV Digital Antenna
Channel Masters CM 4228 $84 and Channel Masters CM 4221 $70 (are now not made very well, crappy “HD” versions)
Nippon Antenna UDF80 Digital (costs $143 but is sold in Japan for $50)
Solid Signal HD-BLADE $30