Out of popular internet providers, Verizon Fios is the best (speed and most reliable), then cable internet such as Comcast or Time Warner or RCN (fast if you pay for 15mbps+ but some rare connectivity issues). Verizon DSL is too slow. Recommend at least 30 MBPS if you download or game heavily, especially if there are multiple devices being used simultaneously. 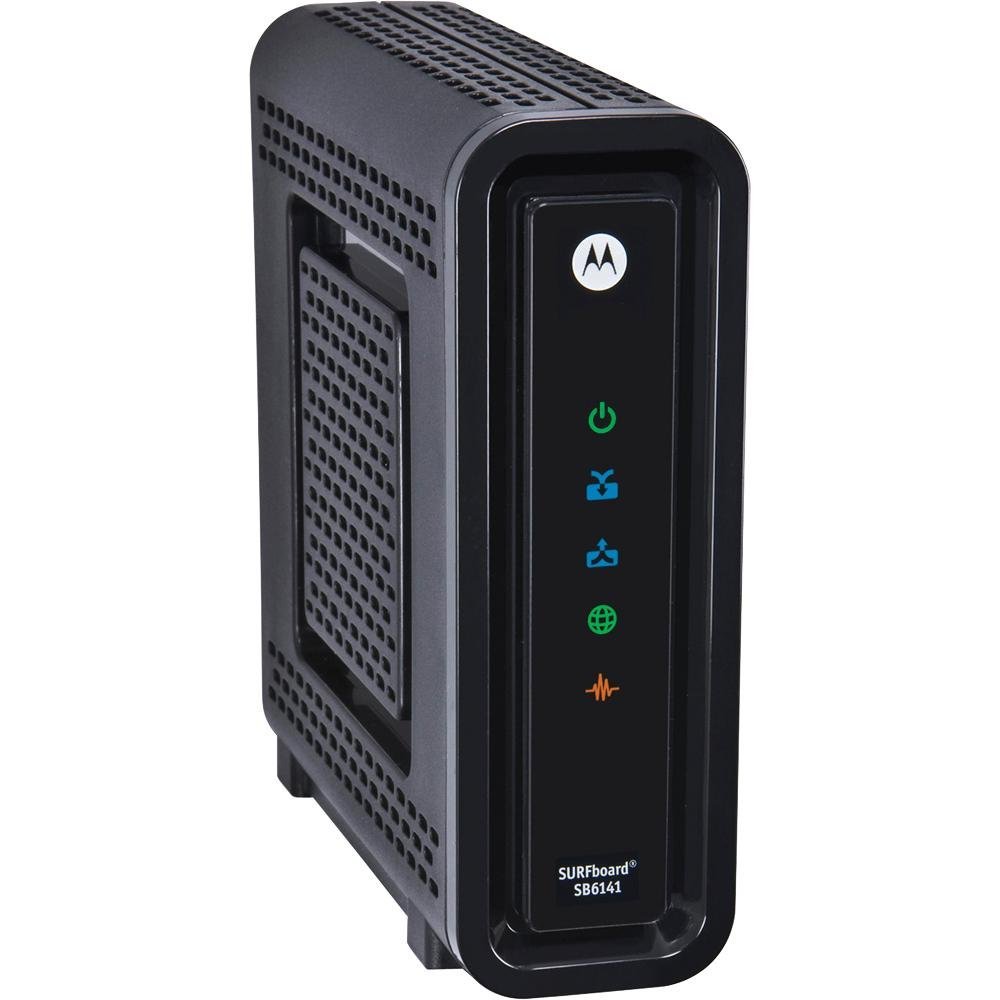 RECOMMENDED: ARRIS / Motorola SurfBoard SB6190 DOCSIS 3.0 Cable Modem $97 1.4ghz (32 downstream x 8 upstream) [Amazon] is the future proofing pick – Compatible with Time Warner Cable and Comcast. Note that Verizon Fios uses different compatible modems. [TWC Compatibility List]. No reason to get the $180 SB8200. Would recommend the future proofing pick because the popular pick is not too much cheaper – ARRIS Motorola SB6183 $70 [Amazon] (16 channel downstream, 4 channel upstream), perfect for the rolling out of 300 mbps in some locales, as this is 686 mbps. The SB6141 is probably too slow, $45 343mbps [Amazon] (8 channel downstream, 4 channel upstream), only prime for 105 mbps or less (megabytes per second) service.

Secondary: Zoom 5341J $70 (slightly lower speed and incompatible with some internet providers, but slightly cheaper and some people state it does not drop signal as much)

Don’t get (not compatible with Comcast or Time Warner): Cisco Model DPC3010 DOCSIS 3.0 $90, Motorola SBG6580 (Also both of these known to have problems) 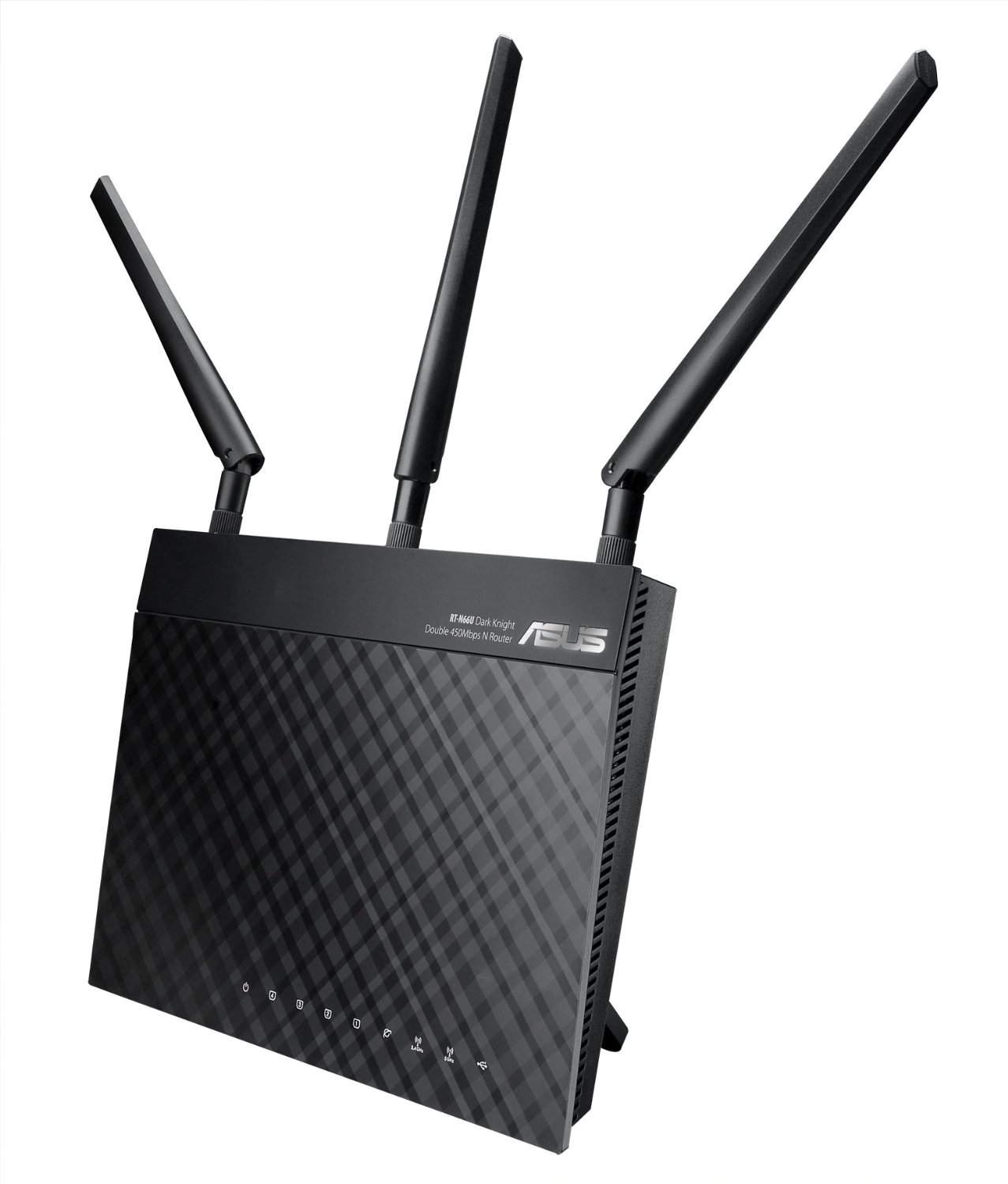 Ideally, dual band should be faster due to the fact that most people use the 2.4ghz wifi channel, and if you set dual band to 5ghz channels, there will be less interference on the devices (whatever you have connected to the wifi). Some older devices, however, run slower on dual band. Another Source – Wirecutter

RECOMMENDED Premium: Asus RT-AC68U $135 [Amazon]
Especially if you are a heavy internet user. This better handles more devices (otherwise internet wouldn’t work on other devices if one monopolized it). Its firmware is also very simple, easy to set up and manage the wifi! Note: Some people may think about saving $ with N66U $86 [Amazon], however, AC66U has better speeds (when accessed by multiple devices) and better range. Better for VPN, USB3.0 instead of 2.0, dual core processor instead of single core, also the AC68U is 802.11ac compatibility and 50% longer range.
Source: [PC World’s Asus RT-N66U router review: The best 802.11n router for the home or home office]

Don’t Get: Currently out is the newer Asus RT-AC87U Wireless-AC2400 $220 (but buggy, skip this generation) and the Asus AC3200 Tri-Band $243 (not aimed for residential consumers, aimed for lots of devices connected, bad because it divides the connected devices between antennas, and thus has a lower max speed than the AC68U and AC87U), Google Asus OnHub (nice design but bad performance and features), the wirecutter-recommended TP-LINK Archer C7 AC1750 may have issues with Comcast/Xfinity or with certain modems like the Surfboard, Apple AirPort Extreme – these Airports seem to be discontinued (less features but higher ease of use for OSX users) 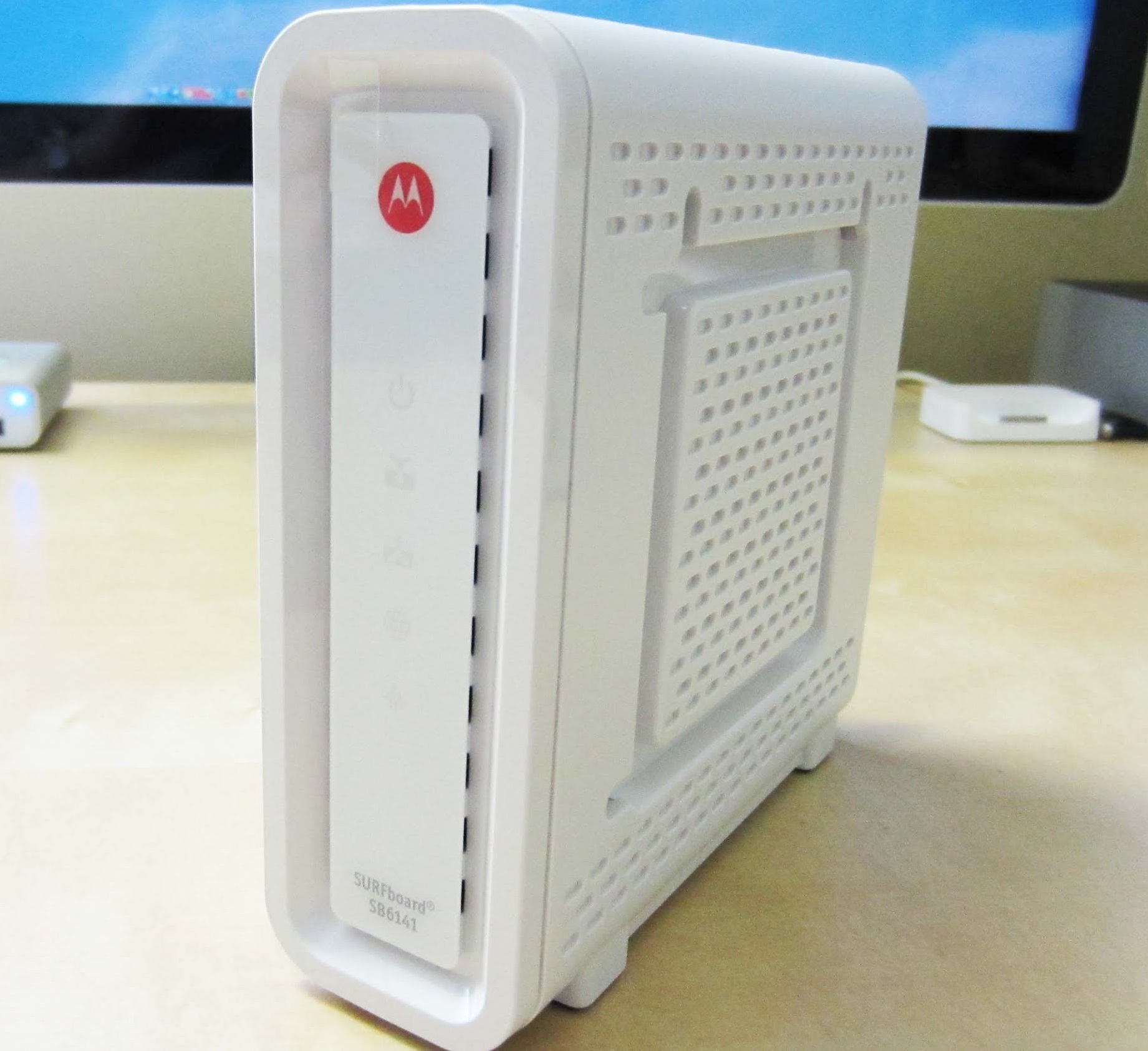 Note: These are router/modem hybrids (in one box). Separate routers and modems get better reviews than these hybrids and are recommended for heavy throughput demands such as HD video streaming, heavy gaming, or a heavily-used NAS box. However, these gateways can be cheaper, are slightly easier to setup, and are a better form factor.

RECOMMENDED Best performance: Motorola SBG6950AC (current newer version) $150 [Amazon] has higher range and faster (although still not as high range as separate modem/router). Also includes MoCa capability but buying and adding MoCa boxes is expensive for what it is.
Get the recommended over the cheaper older version – Motorola SBG6580 $63 [Amazon]

Best Wifi / Wireless PCI-E Adapter Card for Desktop
If your desktop does not have a wireless card, this is way better than the USB wifi adapters / dongles.
Asus PCE AC68 $94 [Amazon]

Best Wifi / Wireless USB Adapter for Laptop
For laptops, or if you’d like instead of use USB for Desktop instead of the above Adapter card, get the –
If your desktop does not have a wireless card, this is way better than the USB wifi adapters / dongles.
Asus AC56 $58 [Amazon]
OR
Asus AC68 $87 (for future proofing) [Amazon]

Note: Smoke responsibly. Generally speaking, e-cigarettes are safer than traditional cigarettes, however, there are still find some hazardous material in...