Drink Responsibly (ie 0-2 drinks/day). Prices are formatted 750ML/1.75L (otherwise known as a Fifth vs a Handle).
Check out a great list of cocktail recipes, most recommended are official IBA (International Bartenders Association) recipes.

Note: Don’t use ice. some can use a tiny splash/droplets of water to open up flavors especially if high alcohol content but don’t make this a habit. also, sip it, no need to rush enjoyment.

Cheap or Blended Whisky, Best Scotch for a Scotch and Soda 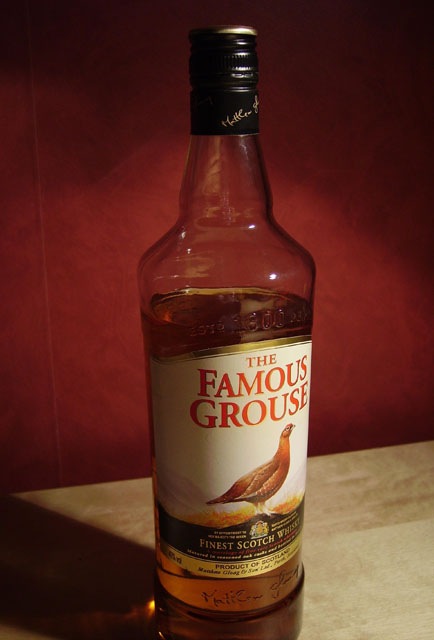 Cheap Blended Scotch isn’t worth it, bourbon is probably a better value or stepping it up to the single malt scotches. However, one of these would go great in a Scotch and Soda (mixing 1.5 part scotch to 1 part seltzer water):
Famous Grouse $18/$30 (most sold whiskey in Scotland since 1980)
Black Grouse (slightly better/smokier finish than Famous Grouse but more expensive) $22/750
White Horse $23/1.75

Secondary: Balvenie Doublewood 12yr $60 (great for beginners but not as much of a “keeper”), GlenDronach 12 $45 a little hard to find but a good value sherry scotch, Talisker 10 $48 (a little too herbal, but decent, prefer Ardbeg 10 slightly over it), Laphroaig 10 (don’t get, too young age, and low peat, more subtle)

Don’t get: Oban 14 is decent for a nuanced highlander dessert dram but one-note, Yamazaki 12, Hibiki 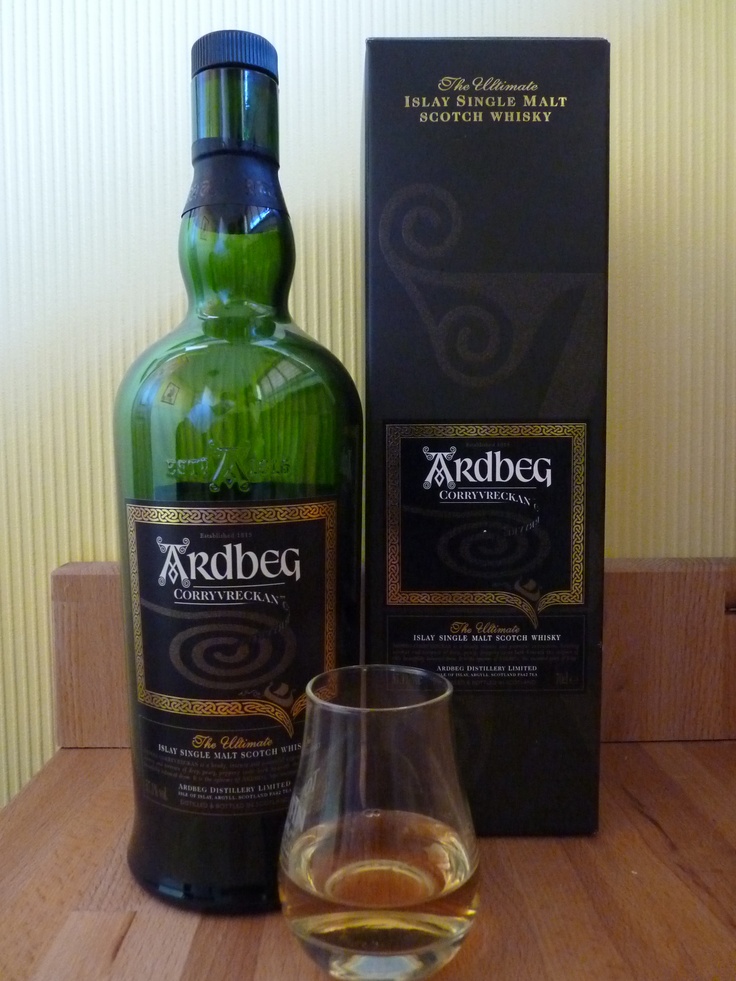 These are moreso the Scotch connoisseur choices, as they have the most flavor and complexities.

Secondary: Ardbeg Uigeadail $55 (some people dislike however and would pay extra for the Corryvreckan, sherry and peat, some say Corryvreckan tastes younger but it is higher ABV)

Don’t get: Macallan (expensive at each of its levels but better than Glenlivet/Glenfiddich), Glenlivet (2 dimension but at least better than the dreaded Glenfiddich), Talisker 18 is superb but sadly at $140 is a little too much to spend on it even though it’s superb (possibly at the top of the listed top-rated Single Malt Scotches, another great all-arounder like Highland Park 18),

Like the cheap blended scotches, Irish Whiskey tends to not be a great value for the flavor (bourbon or single malt scotch would take the cake for flavor monsters). 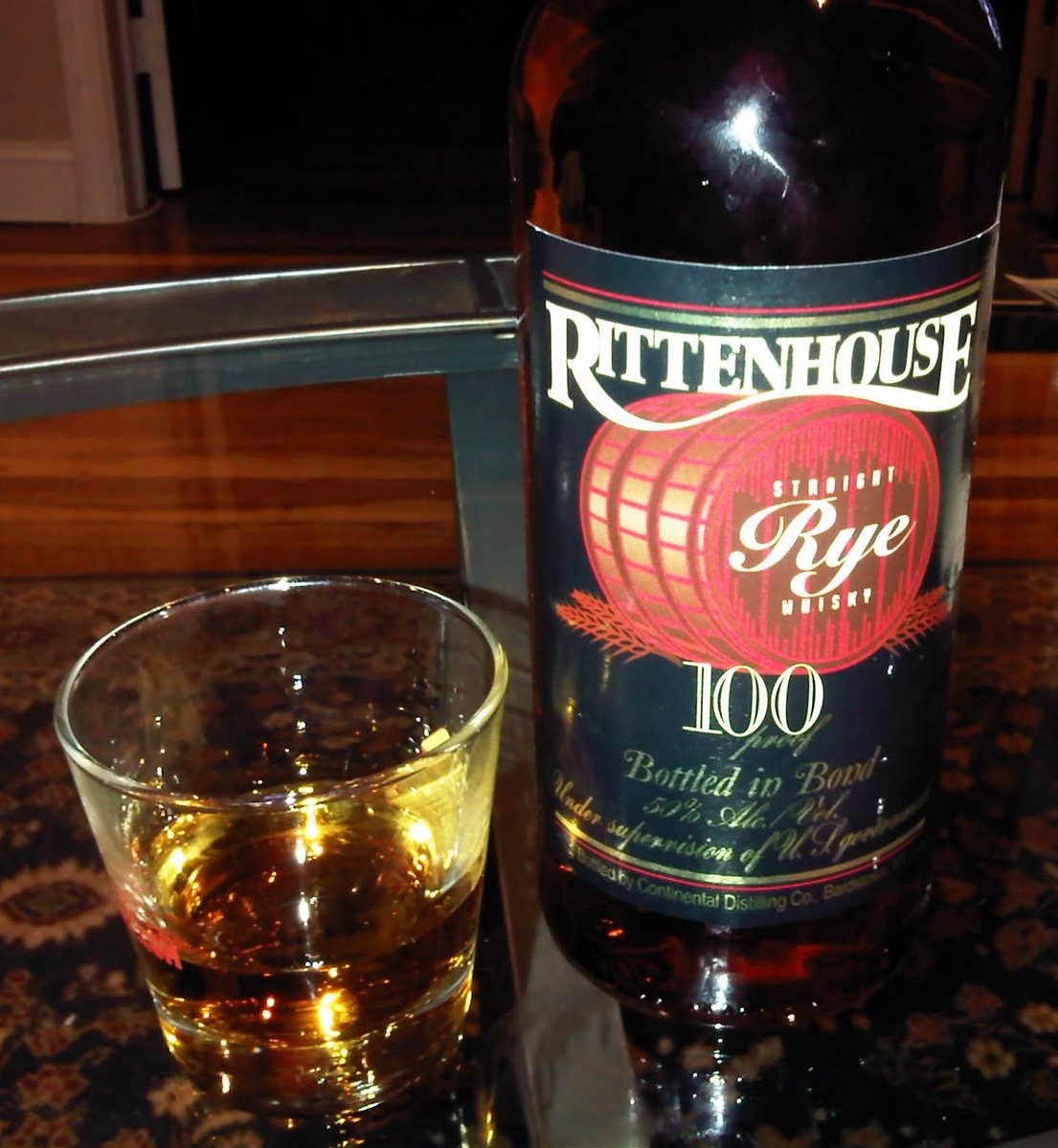 A Sailor’s Guide to Best Rum